VSTE ice-hockey team BLACK DOGS is the first university ice-hockey team in the region, whose members are the VSTE students. Its aim is to continue the tradition of ice-hockey in the South Bohemian region and play high-level ice-hockey. The first active season was the 2018/2019 season, which the team successfully completed in the EUHL (European University Hockey League) competetition.

The students played matches with other university teams from the Czech Republic, Slovakia and Hungary. However, European league was not the only competition they participated in. One of the school activities is to organize annual prestigious ice-hockey duel of universities between the Institute of Technology and Business and the University of South Bohemia, which is very popular.

In the 2019/2020 season, the BLACK DOGS team, together with other seven university teams from Prague, Brno, Ostrava, Pilsen and Olomouc, participated in a newly established ULLH (University League of Ice-Hockey), a top university league combining top ice-hockey with university studies. University league has a large media coverage, including live broadcasts of individual matches, even on the sports channel of the Czech television, ČT 4 SPORT. The participation of the BLACK DOGS team in this top competition proves that it is possible to combine studies and sports activities at a top level.

In the 2019/2020 season, VSTE girls’ basketball team BLACK CATS started its activities. The team participates in the regional women’s basketball championship of the South Bohemian Region, where also a team from Austria participates.

The members of the BLACK CATS team are the VSTE students and some other players. The team aims to move to a higher level of sports competition.

On the initiative of the Institute of Technology and Business in České Budějovice, Chess Club was established on 1 July 2015 as a special-purpose VSTE facility for cultural and sports activities. The reasons for establishing the Chess Club were simple: VSTE is well aware of the benefits of playing chess for the intellectual development of the young generation. VSTE Chess Club thus creates conditions for further intellectual growth of talented chess players from the young generation, VSTE students and public under the guidance of experienced coaches with the aim to promote chess and active participation in chess competitions.

WE WOULD BE HAPPY TO SEE YOU!

Thanks to the opportunity to come to VSTE in Ceske Budejovice, I have been able to meet wonderful places and people. I would repeat this experience without a doubt.
Marta Aina Fuster PiňeiroSpain 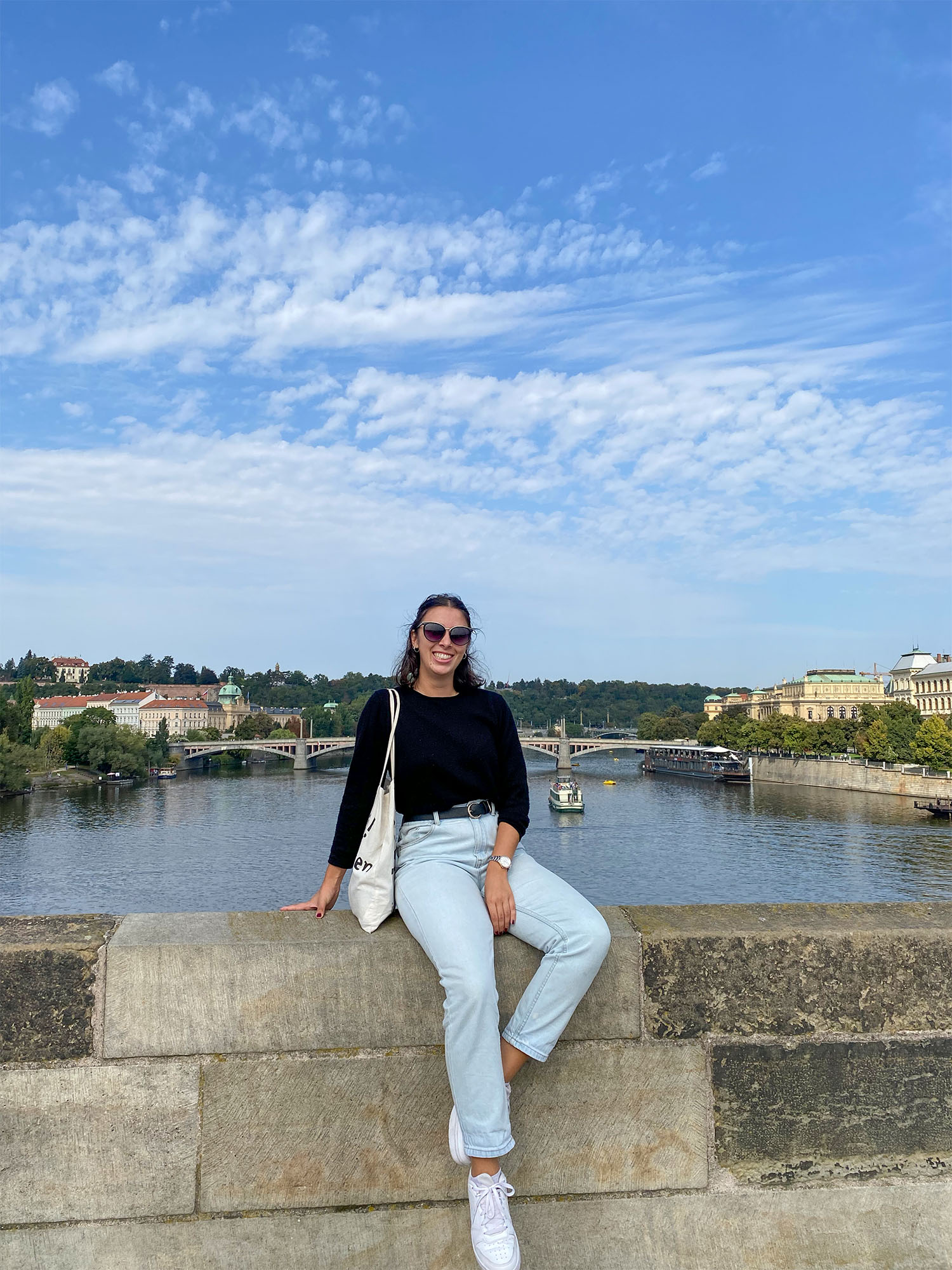 It was a unique experience for me to meet with Czech culture and meet with other foreign students.
Gözde GöğemTurkey 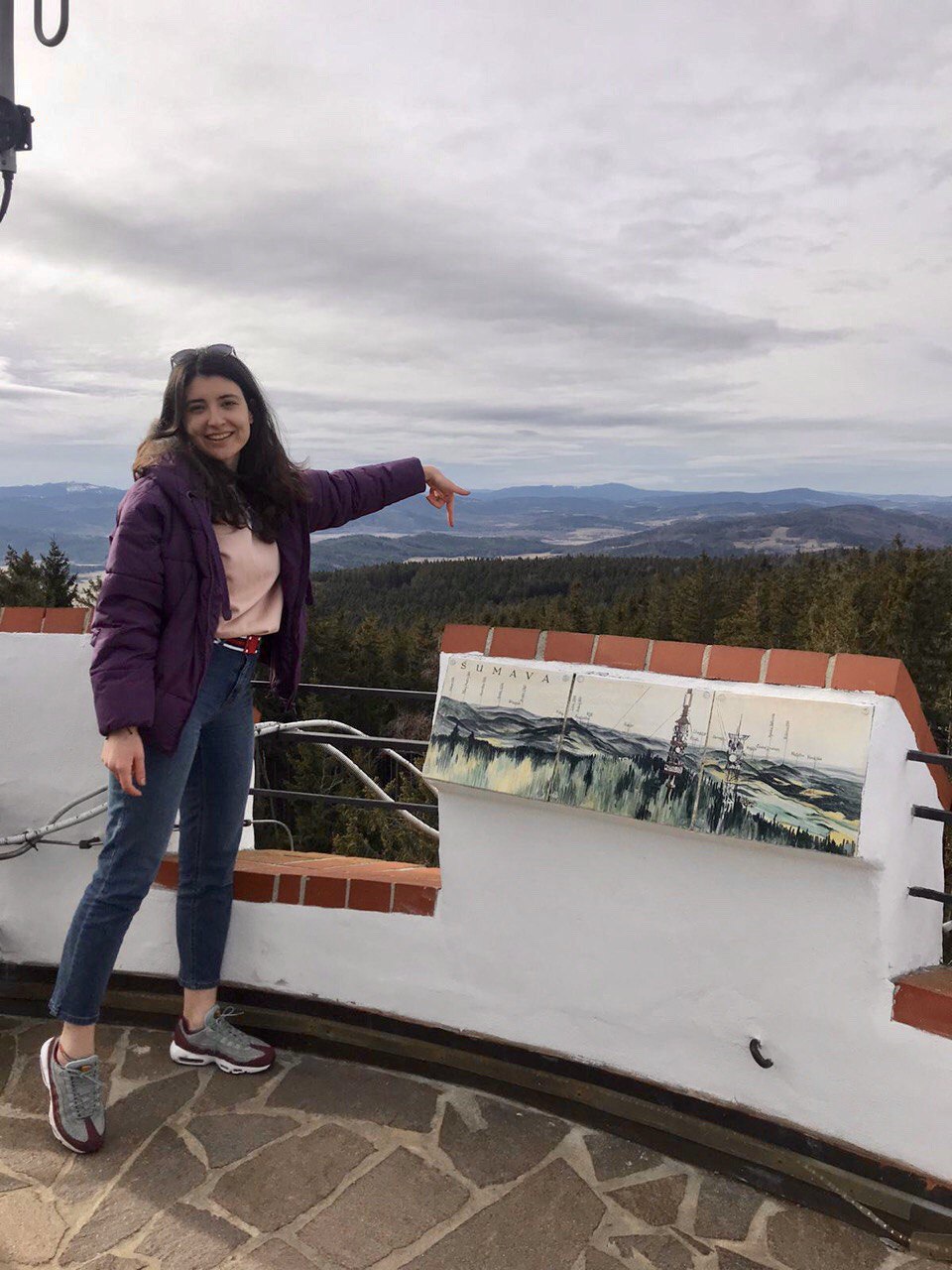 I was sad when I was leaving the Czech Republic. I met very good people and the School was very nice, the city peaceful. I am planning to return for an internship.
Fatih AKÇAALAN Turkey Studying at VŠTE and staying in the Czech Republic became an unforgettable adventure for me. I met new friends, traveled almost all over the Czech Republic, tasted local food, felt the atmosphere of the country.
Daria IakovlevaRussia 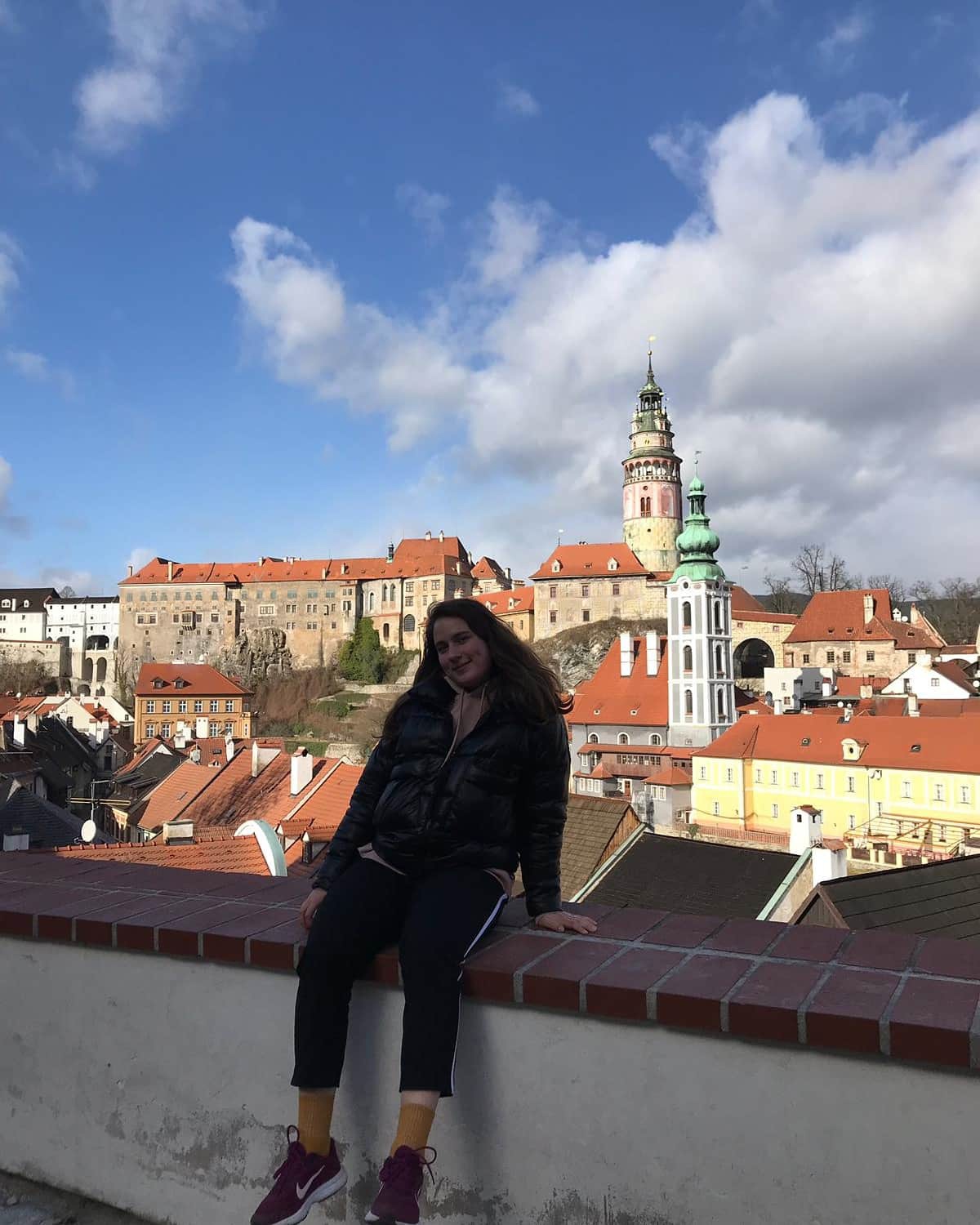 CLICK 'N' COME
Manage Cookie Consent
To provide the best experiences, we use technologies like cookies to store and/or access device information. Consenting to these technologies will allow us to process data such as browsing behavior or unique IDs on this site. Not consenting or withdrawing consent, may adversely affect certain features and functions.
Manage options Manage services Manage vendors Read more about these purposes
View preferences
{title} {title} {title}